An island that you will find white-sand beaches, a top rated golf courses and international brand duty-free shopping plaza in the Caribbean. Barbados is a sovereign island country in the Lesser Antilles, Caribbean. Visitors and local relax to the bittersweet Mount Gay Rum, jam to calypso song, while watching a game of cricket. Other visitors choose Barbados for beaches, but the island has plenty more to explore on this Caribbean gem.

The name Barbados is either the Portuguese word Barbados or the Spanish equivalent los Barbados, both meaning “the bearded ones”. It is unclear whether “bearded” refers to the long, hanging roots of the bearded fig-tree (Ficus citrifolia), indigenous to the island; or to the allegedly bearded Caribs once inhabiting the island; or, more fancifully, to a visual impression of a beard formed by the sea foam that sprays over the outlying reefs. In 1519, a map produced by the Genoese mapmaker Visconte Maggiolo showed and named Barbados in its correct position. Furthermore, the island of Barbuda in the Leewards is very similar in name and was once named Las Barbudas by the Spanish. 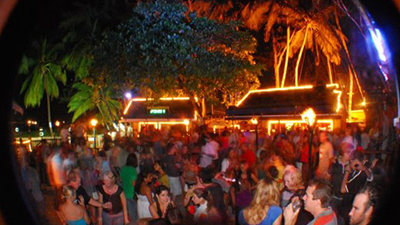 Whether you like partying to the hypnotic beat of the best live local band, liming under the stars while sipping tropical cocktails or just simply relaxing by the water’s edge, Harbour Lights is the place to be. Our Beach Extravaganza is the perfect place for Barbados dining, fusing a fantastic local BBQ with amazing cultural entertainment including the Fire Eater, Stilt Walker and Limbo Dancer. What better way to eat out in Barbados than to have the sand between your toes, the star lit skies above and a great show! 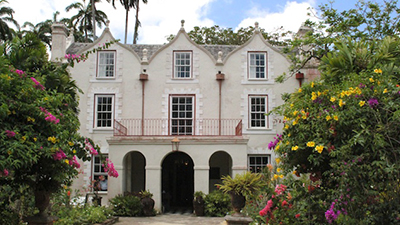 Explore one of the only authentic Jacobean mansions in the Western Hemisphere on this tour to St Nicholas Abbey in northern Barbados. With an abbey guide, learn about the sugar plantation’s history, which goes back to the mid-1600s, and tour the great house to see antiques from the 18th and 19th centuries. Enjoy a glass of rum punch, see the old mill and rum distillery, and admire the estate’s lush grounds. Lunch at the abbey’s Terrace Cafe is included. So after hotel pickup by luxury van, head to St Nicholas Abbey in the parish of St Peter, approximately 15 miles (24 km) north of Bridgetown. Despite its name, the estate has no religious affiliation — it is a sugar plantation and great house that dates back to the mid-1600s. 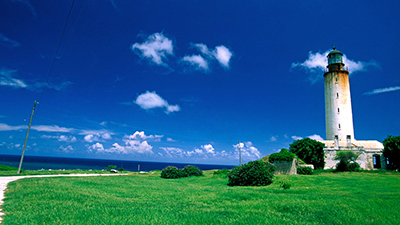 On this tour you will visit Harrison’s Cave a limestone cave that is called the 8th wonder of the world. Then we will make a short stop in Bathsheba famous for its breathtaking beauty and pounding surf. The route then takes you past Morgan Lewis Windmill and Cherry Tree Hill. Next you will be off to St Nicholas Abbey which can be correctly categorized a historical treasure of Barbados. This sugar plantation great house is a 17th century Jacobean Mansion one of only three in this side of the world. 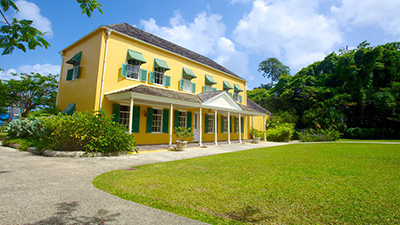 The young George Washington and his ailing brother Lawrence resided in this historic plantation house, also known as Bush Hill House, for two months in 1751. Barbados was the only country ever visited by the future “First Father” of his country and Bush Hill House the only house he ever lived in outside of the continental United States. The visit is a little known but very important chapter in the life of the then unknown 19 year old man, who would go on to become, as later described by Light-Horse Harry Lee, “first in war, first in peace, first in hearts of his countrymen”. 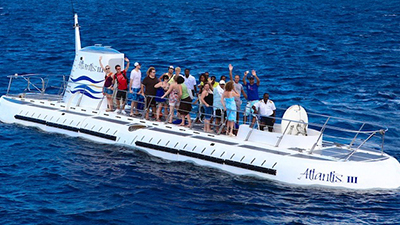 Atlantis Submarines offers truly unique, fun, family friendly, natural underwater (and over-water) Caribbean adventures. It’s one of the top things to do in Barbados! Explore the options below to learn more about our “must-do” Barbados tours. 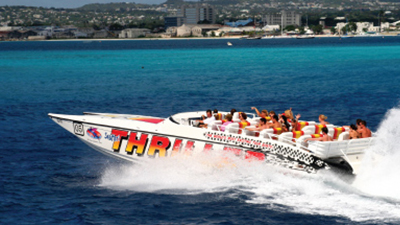 Seafari Adventure: Experience the thrill of high speed as you blast across the waves on a powerboat! This is Barbados’ fastest adventure! 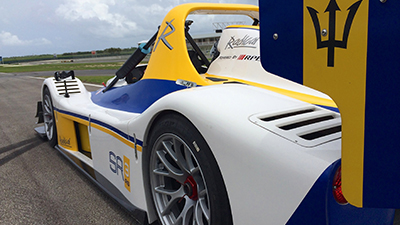 Bushy Park Barbados is the leading circuit-racing facility in the English-speaking Caribbean. Following three years of planning and consultation, work started in August 2013 on a comprehensive redevelopment of a venue which has hosted motor sport since it opened as a dirt track in the early 1970s. A grant from world governing body, the Federation Internationale de l’Automobile (FIA), supplemented by local funding, created the Master Plan on which the redevelopment was based; support from the Government of Barbados, the Barbados Motoring Federation (BMF), the FIA and a group of local investors turned that plan into a reality. 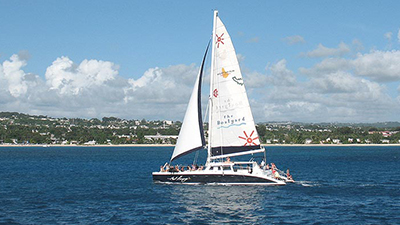 Cool Runnings Catamaran Cruises, voted 2nd Most Popular Attraction by the globally recognised Zagat Survey as ‘the Rolls-Royce of catamaran excursions’ in Barbados. Our unique charter company specializes in personalized cruises, ensuring the utmost in comfort, service and enjoyment. Our elegant, custom-built catamarans sail with a limited number of passengers, to guarantee a superb day of sailing in an uncrowded atmosphere.

For peace of mind, you can secure your hotel transfer in advance.

Airport Transfer To The Club
Group of up to 10 People